Home » game ui » Be Alert of the Latent Dangers of Online Games!

Be Alert of the Latent Dangers of Online Games! 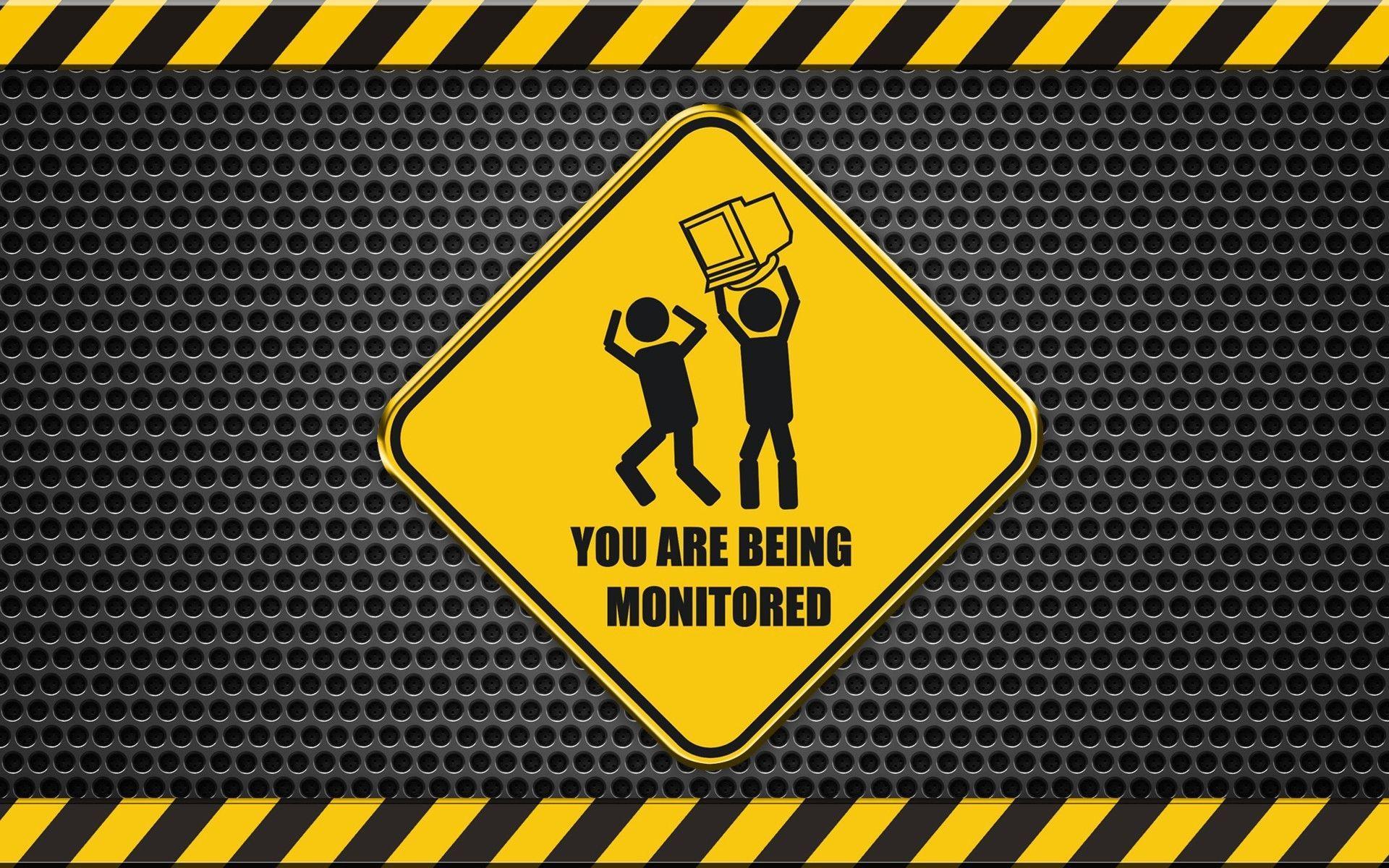 That afternoon some mothers had just finished attending the recitation held in elite residential areas in the Ragunan area, South Jakarta. As usual, finished the recitation, they enjoyed lunch while talking about various things. There is one thing that is of concern in the minds of these young mothers, namely addictive diseases that hit children, nieces, cousins ??and even friends. Addictions that worry them are Addictions to Online Games.

How not to worry, that apparently addicted to online games, it's like drug addiction. One of them told me that his niece was so addicted that he forgot to eat, could not sleep and was temperamental. His attitude changed, from before a sweet child then turned emotional. Often explosive when talking and full of anger. The world is only for playing games. What is concerning is that parents cannot afford it. Children who sit in high school class 1 always play online games available at internet cafes. There is no computer at home. Until finally his parents were overwhelmed and did not give a penny. Unable to play games, the child changed like sakau, his hands trembled and his teeth rattled, slammed the door, his legs kicked at the things in front of him, his speech was rude and full of anger. A few days later, the child was caught caught in the hands of shoplifting items in the supermarket. When interrogated, he claimed that the stolen products were sold again, and the money was used to play online games.

The story is connected with other similar stories. A mother told me, at first she was glad her child rarely played outside because she was engrossed in a computer. But it turns out that after a while the mother is sad, because her child does not want to socialize. Do not want to be invited to travel. When the weekend he used to take his son for a walk or visit his grandparents, he is now engrossed in his own world. If you have to travel, you can't get away from computers and the internet. Once when invited to stay outside the city, the place that was first sought and visited by his son is an internet cafe that has online games.

One story that really made me concerned was the story of my best friend, who was reprimanded from his son's school for several days not attending school. He suspected that his son who was in the second grade of high school would be skipped to play games in the cafe. Sure enough, he witnessed his son and his friends playing in the cafe which was located not far from his school in the Bintaro area. The cafe is full of school children who are still wearing school uniforms. Because of course he admonished the internet shopkeeper who let the children play games during school hours, complete with their school uniforms.

Worse yet, the symptoms of sakau were also seen in his son. And even broke the school. Persuaded, forced even various ways to be taken to go back to school unsuccessfully. His eyes were fierce, living without enthusiasm, his world was truly in the virtual world. My friend and her husband were busy looking for schools to move his son. He managed to find a good school, with amazingly good facilities, teachers who were mostly Caucasians. Tens of millions of rupiah were spent to move his son to the school. They were grateful, at that time his son was willing to change schools. Like having a baby, full of joy they deliver their son to school. Even they can monitor from the library or canteen to see their children from a distance.

However, it did not last long, only about 3 months. The boy went back to school breaking down. It really has disturbed his mind and soul. When midnight sneaks out. Or when traveling, he just left when the car stopped. Shocked, sad, scared and confused hit this couple. Though his son is smart, with an IQ of 135.

They went to a psychologist, then to a hypnotherapist, but it didn't work. Now the child is under psychiatric supervision and therapy. According to doctors, her child is exposed to video addict syndrome or video game addiction which is the same level as drug addiction. One of the nerves of the brain is disturbed and tends to become psychotic. Need serious handling, such as in the Netherlands, Korea or China, where there are even rehabilitation clinics specifically for children addicted to video games because their numbers over time continue to increase.

My friend investigated, what was in the online game. He keeps track of what kind of children love. It turned out that the game that was liked, was loaded with violent scenes such as shooting, beating, kicking, slamming each other. There are also games like the black world and gank fights. There are WWF Smack Down, Tekken, Mortal Kombat, Naruto, or Resident Evil. While games with black nuances and fights between gangs, are now on the rise. Like Mafia, Triad, Yakuza, Bully Scholarship Edition, ManHunt, Crime Life: Gang Wars and The GodFatVarious problems often occur in Indonesia. But if problems occur in children, sadness and concern will double. They support us, not only parents' hopes, but the hopes of the nation and the country that will become a smart and tough generation that will bring change and progress to Indonesia. God, help this nation ..

This article is not fictitious, but the true story.

The listed image is taken from the internet