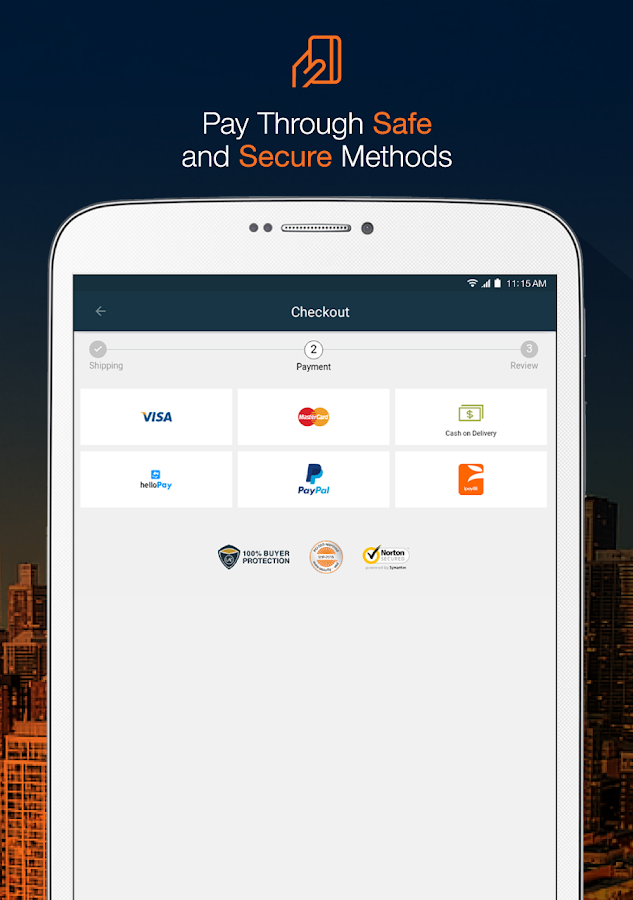 The growth of the gaming industry continues to soar every year. Latest Newzoo survey data in 2014, the game industry in Indonesia is worth Rp 2.3 trillion. Every year about 100 new games are born by game developers. Of course this is tempting news for industry players, especially games.

Even the Creative Economy body formed by President Joko Widodo once touched on the Indonesian game industry. Now the Creative Economy Agency includes game production in work plans. As an association that accommodates game developers, of course AGI (Indonesian Game Association) requires the role of the government to advance the game industry. Moreover, this industry is the largest industry in the world.

Many foreign investors are now eyeing this industry. "Investors see Indonesia's game developers are currently the most advanced in Southeast Asia. So many investors have entered Indonesia, especially this past year," said Chairman of the Indonesian Game Association Andi Suryanto, yesterday.

Seeing the huge opportunity of the game industry in Indonesia, Andi also hoped the government would provide support for this Industry. "Hopefully, in the next 1 year, a lot of Indonesian-made games can become global," Andi said.

Following is Andi Suryanto's narrative to Pramirvan Datu Aprillatu from merdeka.com about the development of the online game industry in Indonesia:

Has the creative economy contributed to the online gaming industry?

From our meeting at AGI, currently the Creative Economy Agency is still making work plans.

As chairman of AGI, what is your vision and mission for the development of online games in Indonesia?

AGI's vision makes the Indonesian market and game industry superior in competing globally with high standards and technology. Then for its mission, first to expand the relationship between companies from various fields engaged in the game sector, then to improve the quality and final service of games in Indonesia so that they can compete internationally and finally become an intermediary between the game industry and the Indonesian Government.During the inauguration of the chairman of the Creative Economy Agency in the palace, online games were alluded to?

Of course. Games today include the world's largest business industry for creative industries.

AGI's war is concrete for what kind of online game industry?

What difficulties have AGI faced so far?

What is the AGI program in the short term?

The AGI program in the short term is forming a rating game with the government. Currently being finalized, hopefully this year can be run. This game rating is a guide for gamers to find out whether the game is suitable to be played with age.

Before the establishment of AGI, what was the condition of Indonesian online games?Before the existence of AGI, in Indonesia we could not make local and international gatherings. So that the information held by each company is far more limited.

If from AGI data, how many publishers are active in Indonesia? Did the developer join?

No, AGI here has a role to facilitate the climate needs of the Indonesian game industry. AGI also often communicates with the government as a resource person for the gaming industry.

Where is the direction of developing game developers in the Indonesian market?

Currently Indonesian developers are looking at new trends, namely mobile games. There are also many investors who invest in Indonesian game developers.

Our local game products are still dominated by Console and Lan. Are there opportunities for first person shooters (FPS)?

Indonesia is a country with a very large gamer market. All types of games have a market. Including first person shooter (FPS).What are the difficulties for local publishers to develop FPS online game products?

How do you calculate the benefits of online gaming? Are licenses, profit sharing, or other?

There is no standard method in the creative industry. Can be in the form of licenses, profit sharing, buying breaks and others.

What is the weakness of our online game?

Weaknesses of online games are mainly from the side of hacking (network breakthrough). Because in Indonesia there is also no strict law to hack software, so many gamers don't know that hacking is actually a crime.

What attracted foreign investors to enter the Indonesian market?

Investors see Indonesian game developers currently among the most advanced in Southeast Asia. So many investors have entered Indonesia, especially in the past 1 year.

What are your hopes for games in Indonesia?I think the online game market and mobile games in Indonesia are quite large. The hope is that in the next 1 year, there will be many Indonesian-made games that can be global. For the government, I hope the gaming industry can also be supported by its climate like other creative industries such as music and film. Name: Andi Suryanto