Online Games An Overview of the Social, Psychological and Economic Implications Faced by Game Players 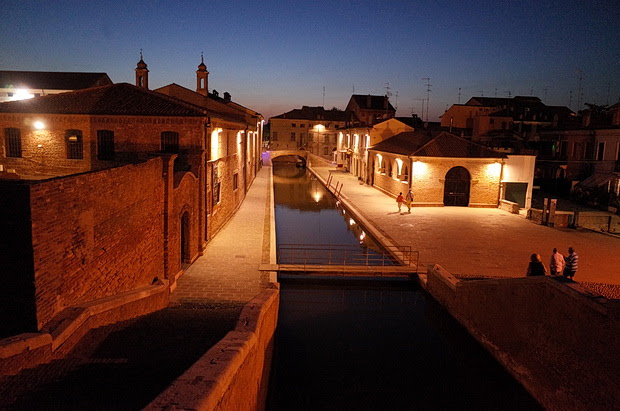 * The game context referred to in this paper is video-games, then it will be focused on the computer-games and internet-games (online-games) section. For some people playing games is a fun activity. Some may place game play activities as activities that are only done to fill time or even kill time. Many motives underlying people play games but the reason that often arises is to seek long pleasure. In some cases, there are many evidences that game players have a tendency to become addicted to the game they play. The addictive phase of playing games is a situation where a player will be very difficult to escape from the game. Game addiction itself can be defined as losing control in playing games that can cause significant losses (van Rooij, 2011: 16). At this stage, many of the game players are negligent with real life because they are too involved in the game and indeed some games are deliberately constructed to tie someone into a long game session. This view was further strengthened by the emergence of massive and interactive online computer-based games [1]. In addition, the mushrooming of online game play centers (game centers) is also considered as one of the factors that encourage players to become addicted, especially since these online game centers offer relatively affordable rental fees. The general view in the community about games and online game players is always pessimistic and negative. Communities (especially parents) always place the game and its players in bad stigma, because according to them the game can have a bad influence on the players. There are parents' concerns that computer games will lead children to deviant social behaviors such as violence, uncontrolled sex, and the birth of antisocial behavior such as isolation and alienation (Syafrizal, 2004: 9). Too much time spent playing games can interfere with school, work, and social life in the real world. That's why online game games are often paired with people who gamble because both are opium (Van Rooij, 2011: 97). There is one point where the stigma that emerges then creates an irony in the community because until now there has been no evidence that is comprehensively able to explain people's anxiety about the negative social consequences. In some cases, this controversy has become ironic, because parents have never played computer games or video games, never watched or accompanied their children to play. Limitations of information in understanding children's behavior in playing computer games are the key words of the problem (Syafrizal, 2004: 10-11) Another consequence that must be faced by a game player when he reaches the addiction stage is the emergence of the potential for depression. Medsearch (2004) in Seay (2006) explains;

This depression can arise from acts of isolation carried out by game players against the environment and or the community that surrounds them. There are three indicators to explain the position of a person who is indicated to start experiencing depression, first is the extent of the player's social network (social networks size), the second is acceptance of social support (perceived social support), and the third is loneliness (loneliness). These three factors seem to be explained by Seay (2006: 56) as part of social integration [2]. The extent of the player's social network (social networks size) describes how social relationships are built by game players with the surrounding community such as their relationship with family, friends or co-workers, and with the community they follow. Acceptance of social support (perceived social support) explains the players' subjective assumptions about the availability of interpersonal support from their social networks. Loneliness explains how much support from the environment around game players. This concept explains the opposite where when the state of support for it is a little, it will automatically feel alienated and lonely. When a game player feels that parts of social integration begin to disappear from him, tendencies