Home » game ui » Online Games, There Are Crimes Behind Hobbies

Online Games, There Are Crimes Behind Hobbies 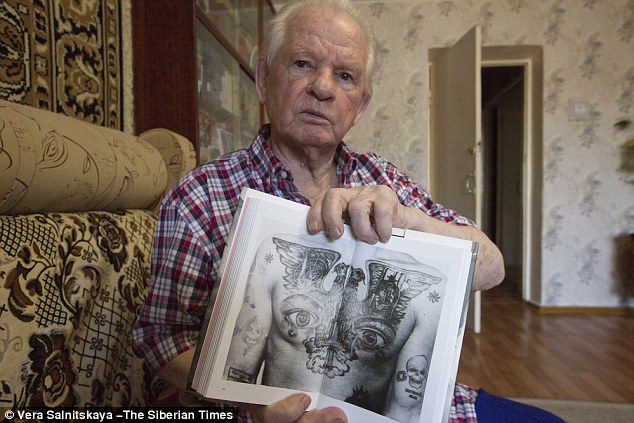 Online games, the type of game in the virtual world that can be reached by everyone from all countries without limits and time. Various types of games are offered such as: Point Blank, Cross fire, Dragon Nest, Lost Saga, Ayo Dance and others.

All games offered provide exceptional entertainment or hobbies. In fact, in the famous Point Blank type game, indulge gamers (fans of online games) with the rank system like in the military world. The higher the rank of the gamer, the more they will be respected or respected in the online game world.

Don't be surprised, to get to the rank of General it will take years. Sometimes if gamers have reached the rank of high or general, they can sell that rank to someone else. Of course with lucrative money. What a fascinating world for anyone (read: all ages).

My friend said, it turned out that the online gaming business network was more powerful than the telecommunications business. Whether it's true or not. But logically, for me it really is. In online games many items or game characters are sold like buying top up credits. Moreover, new types of games and online game competitions are often launched.

I understand very well that the types of games offered in online games can provide benefits, a sense of satisfaction or channel hobbies. Online game stall entrepreneurs are also able to reap profits up to tens of millions per month. In other words, as a lucrative business field.

Online games are able to make a person or child smart in practicing thinking patterns, reflexes. As well as online games can be a place to make money by participating in various events or matches. There are also those who sell items and characters in the game.

They play it screaming and are sometimes balanced with dirty words (the inhabitants of the animal kebon come out all this). In fact, sorry the words related to diumbar sexuality are so free and straightforward. What a reality that makes me stroke my chest. Children mature faster before their age.

On holidays or weeks, online game stalls near my residence have a tremendous impact in understanding the speed of time. Early in the morning, for fear of going out with someone else (not getting a seat), the children would queue at the online game shop 2 hours before opening. Even though it was still dark. Extraordinary!!And the facts prove, being addicted to playing online games is also able to make children lazy to learn or understand the lessons in school. They are more concerned with games in online games compared to re-learning lessons that have been taught in school.

The crime of online gaming can be proven as revealed by the Sahabat Kapas Foundation Coordinator, Dian Sasmita (www.tempo.com) saying that in 2012 in the past six months, in Surakarta (Central Java) there were seven children who committed theft in order to play online game. This is caused by sepertianak who want to continue the game even though they have no money. Finally the release, the child can be motivated to commit a crime such as stealing.

I once saw an event on a private television station that explored the dark side of online gaming. Children dare to steal money or jewelry from their parents just to play online games for hours until they forget to eat and get enough sleep. Even though tomorrow, they have to go to school. Because many online game stalls are open 24 hours.

Addiction to online games also makes children isolated. Because they spend hours in front of a computer screen to play online games. Their lifestyle sometimes mimics what is seen in online games. Like, they began to dare to parents (denied, did not hear his orders and others). What is more terrible is the waste of money because they want to sacrifice everything they have, from pocket money, school needs until their favorite things can be sold.

Online game play is not wrong. Because behind online games there are multiple benefits and satisfaction. What's wrong is if we get addicted that is hard to stop. The desire to play online games is finally out of common sense. No money is available, crime is finally committed. To quote the words that are often spoken by Sutan Bathoegana's commentary, namely: horrifying horror! It's really fun online games, but really horrified the impact. Greetings Indonesia!