PS4 Will Be Able to Play PS1 and PS2 Games 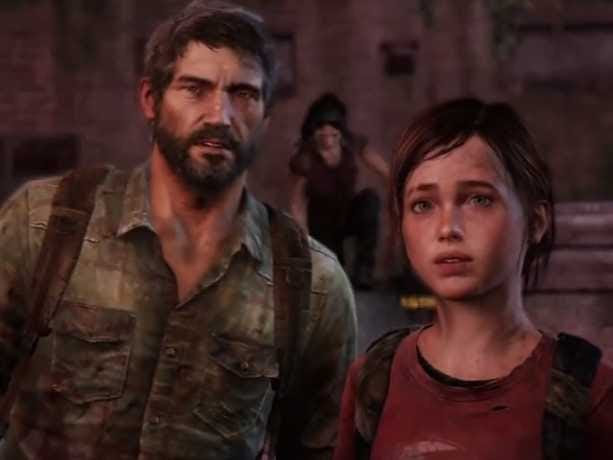 KOMPAS.com - For those fans of PlayStation games, there are times when they want to nostalgically play old PlayStation games in the first era of their appearance. However, the limitations of available consoles and game CDs sometimes become obstacles.

When the PS4 starts to be marketed, it has also blown the news if the latest Sony game console will support the first and second generation PlayStation games, even through the emulation engine in it.

However, quoted from BGR (03/25/2014), according to sources at Sony, the company is currently trying to make the PS4 can be used to play PS1 and PS2 games, in Full HD 1080p graphics. But not all PS1 and PS2 games will be made, but some popular game titles.

The news was also in line with gossip circulating in January which said that classic PS games would be able to be played in PS4 emulation, separate from PlayStation Now game streaming services.

PS4 was previously criticized for not having backward compatibility capability. For this reason Sony provides PlayStation Now streaming game services for gamers who want to play PS3 games.

As for PS1 and PS2, Sony was reportedly having a strategy to add an emulation engine in the PS4.

"By running the code on the local machine, Sony can provide a more enjoyable experience in terms of input latency and image quality, not to mention if you have to stream, users need large bandwidth," Leadbetter added.But the leak about this information has not been confirmed by Sony. If true, then at least Sony will announce PS4 support capabilities for the old PlayStation game at the E3 Expo in Los Angeles, on June 10-12, 2014.