Resident Evil 2 Released on PS4, Sure to Dare to Play Alone 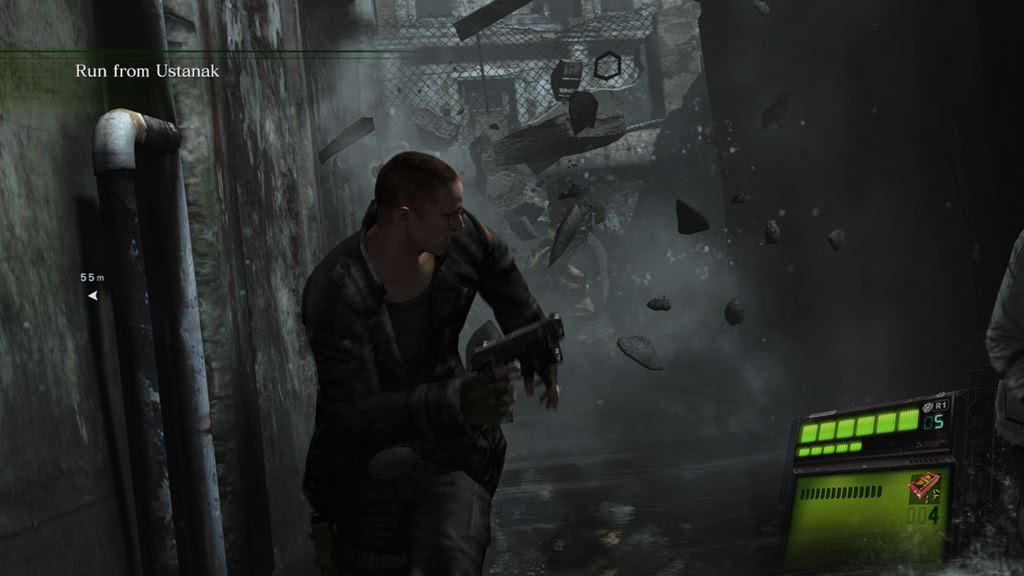 The adventure of Leon who is looking for his sister in the crowd of Zombies in Racoon City is presented in HD format on the PS4. Are you sure you want to play Resident Evil 2 alone?

For fans of this video game, this one definitely can't wait for its presence in the High Definition (HD) Version next year. Yes! Resident Evil 2 will be released in January 2019 in HD format on some games such as PS4, Xbox One and PC.

Resident Evil 2 itself has existed since the time of PS One in 1998. Why do you have to remake it? Of course Capcom as a Developer has its own reasons to restore the romance of the game lovers of the horror genre, especially the sequels to Resident Evil to date.

How come? The reason is, several other sequels such as the first Resident Evil, Resident Evil Zero, and Resident Evil 4 have been remake in the game console for HD (High Definition) image quality.

Even though there are no changes in the original storyline, the remake version of Resident Evil 2 looks darker and certainly more creepy. We can see a bit of the appearance in the trailer that has been shown on YouTube:

But, some differences try to add Capcom in Resident Evil 2. For example maps, types of weapons used, or also puzzles that are more difficult than the original version. Make you curious, right?

Indeed, there are not many who have sneered at the development of Resident Evil's storyline and gameplay to date. Many say the concept of a Resident Evil game is no longer Survival Horror, but it is an Action Shooter. Even so, there is something to know about the main story of Resident Evil!

The main story of Resident Evil is indeed Bio Weapon (Biological Weapon) in the form of Zombies or Monsters, in contrast to the story of The Walking Dead which is an outbreak that causes people to become zombies and still not known the main cause.

For those who have PS4, get ready to buy the game. How to play on PC? Sure you can, as long as your PC has the following specifications:Intel Core i7-3770 or AMD FX-9590
8GB RAM
Graphics card with 3GB VRAM or better
Direct X version 11

Actually there is still one more sequel that may need to be remake in high resolution format, namely Resident Evil 3: Nemesis which is also fairly successful since its appearance.