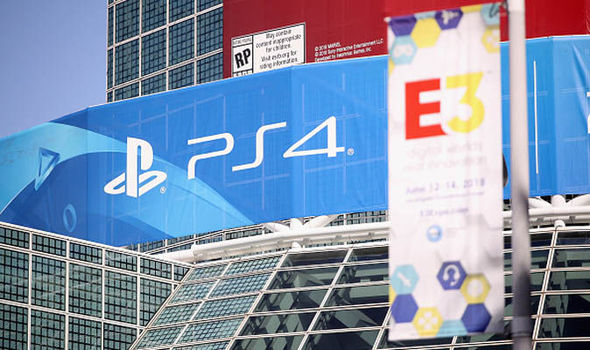 KOMPAS.com - Unlike gamers Xbox One and Nintendo Switch that can join together to play popular games Fortnite (cross-play), the owners of PlayStation 4 (PS4) can only bite the fingers because Sony does not allow them to play with other console users .

In fact, gamers also can't use Fortnite accounts from PS4 to continue the game from another console (syncing), but are forced to create a new account. All kinds of achievements, items that have been purchased, etc., are not carried along and must be repeated from the beginning.

Sony is gaining a lot of scathing criticism regarding these restrictions. However, the PlayStation owner apparently remained unmoved.

In fact, in an interview at the IFA 2018 exhibition exhibition in Berlin, Germany, last week, Sony CEO Kenichiro Yoshida reinforced the impression that PS4 gamers would forever be unable to join Fortnite with other console owners.

Regarding cross platform, our thinking is that PlayStation is always the best place to play. I believe that Fortnite, combined with PlayStation 4, will bring the best experience to users, said Yoshida.

Interconsol cross-play itself is actually a new thing in the world of game consoles, but later began to bloom with the latest game titles. Microsoft (Xbox) and Nintendo (Switch) welcome cross-play with open arms, but Sony seems to still insist on playing alone.

Previously, in addition to Fortnite, Sony had also blocked cross-play in other games, such as the Rocket League and Minecraft, although both games could be played together by Xbox and Switch console owners.

Sony itself does not completely block Fortnite's cross-play on PS4. The console owners can still play together with Fortnite gamers on PC and mobile (iOS), but not with other game consoles. Yoshida argued Sony had its own consideration about this.We decide based on the best experience for users. That is our way of thinking to cross-platform, he concluded, as summarized by KompasTekno from The Verge, Thursday (6/9/2018).