VR Applications in Online Games and Spread in Indonesia 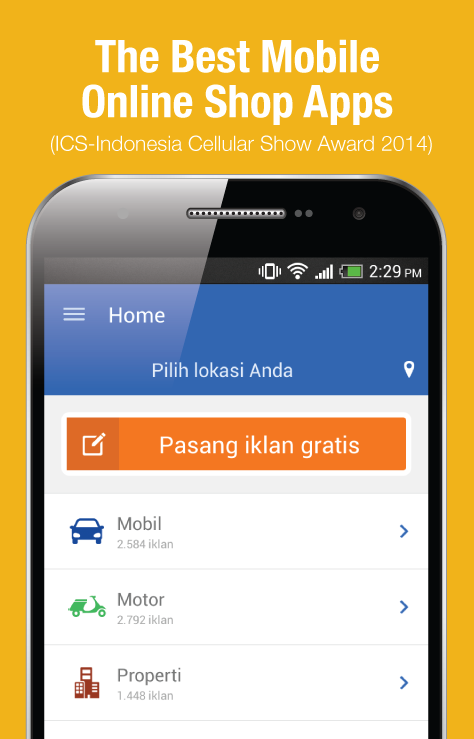 The development of an era that was increasingly horrifying directing a life that was originally "katrok" became modern now artificial intelligence has replaced every human work.

This time I will discuss about the virtual reality that is currently being hot which has been applied in the online game section which is spelled out with graphics like entering the world of games before that game only with a grid box graph and can only be played with a few fingers and now it's a player can jump into the game room. Can Virtual Reality battle the line like most games ?? I will start from the history of VR

VR History (virtual reality)
Originally from 1972: General Electric developed the first computer simulator for aviation. Becoming 2018: About 5.2 million dollars will be disbursed in the consumption of virtual reality.

Understanding VR (Virtual Reality)
is a technology that allows users or users to interact with the environment in cyberspace simulated by a computer, so we feel we are in that environment

Can VR (Virtual Reality) be played online?
In this case vR is still developing a problem of how to unite various types of players in the same room and be limited by internet connection according to what is discussed dailysocial.id there are multiplayer-based games using VR (Virtual Reality) but still require additional VR hardware HTC to play it

There are at least 13 technology companies that develop VR and AR technology in Indonesia. Each with its own uniqueness, offers products for corporations, startups, and e-commerce services.

"Together with Bekraf we have a plan to provide education and training to developers to the general public who are interested in VR and AR technology," said Andes.Although it is still dominated by China in terms of product distribution and technological development, Indonesia has great potential to develop VR and AR technology. With increasingly affordable product price choices, the Andes are optimistic that there will be more VR and AR developers in Indonesia.
Conclusion

So in the future VR can be enjoyed online and is still being developed slowly to prepare a game that makes online gamers glance at games that are still considered this expensive game and VR is getting familiar among Indonesian people who are still unfamiliar with artificial intelligence.